The Leicester Town Band is comprised of nine Board Members who oversee the direction of the ensemble. The Board is required to vote following the outline of the written bylaws. The following nine members are responsible for the growth of the Leicester Town Band. We would like to thank them for their hard work and dedication. As one can see, the Board is comprised of some extraordinary people - ordinary people who are looking to spread the love of music. To keep music alive. 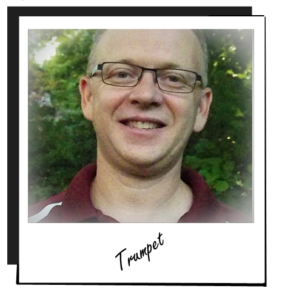 Rick Cehon is a graduate of Assumption College with a Bachelor's and Master's  Degree of Science in Information Technology. Rick has enjoyed playing trumpet since the age of six. From there, Rick excelled in music by joining the Tolland Middle and the Hartt School of Music Youth Orchestra. Once Rick joined High School, he joined every form of music available, such as the Tolland High School Band, Pep Band, Pit Orchestra, and Jazz Band. Rick continued his love for music into college where he played for the University of Rhode Island and Assumption College Bands (Concert, Jazz, Marching, and Pep). Rick started with the Leicester Town Band in 2008 where he became a Founding Member and the first President of the Leicester Town Band Board of Directors. Rick continues to serve as the Board's President. 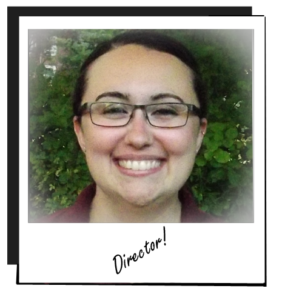 Kristina Looney is a graduate of the University of New Hampshire with a Bachelor of Music in Music Education, Cum Laude. In college, Kristina studied trumpet under the direction of Dr. Robert Stibler where she excelled as a superb trumpeter. She enjoyed a vast variety of music endeavors such as performing in the UNH Pep Band and the UNH Wind Symphony. Kristina or as her students call her, Mrs. Looney, currently works as the Leicester High School music teacher where she advises the Tri-M Music Honor Society. Kristina is currently acquiring her Master’s Degree in Education: Curriculum and Instruction with a focus in Technology Integration. As one can see, Mrs. Looney is the definition of, “Music is not what I do. It’s who I am.” 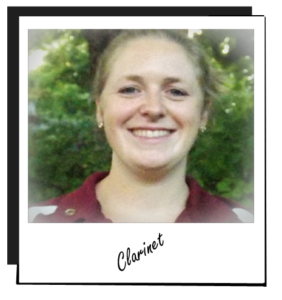 Kayla Engvall is a teacher at the Leicester Community Music School. She earned her Bachelor of Arts in Music with a concentration in Music Education from Westfield State University in 2011. During her time at WSU Kayla served on the executive board of the student Music Society and performed as principal flutist of the Wind Symphony. She has been a member of Leicester Town Band since its establishment in 2008 and has been a member of its Board of Directors for the last two years. Kayla is currently employed by the Leicester Public Schools as the Middle School music teacher. 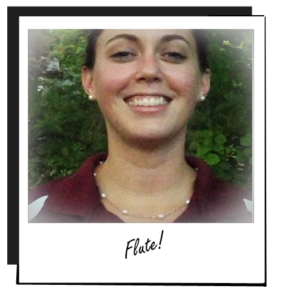 Jamie graduated Umass Amherst; Bachelors of Science in Mathematics & Economics and received her Master’s of Finance Degree from Clark University for finance. As a career, Jamie is the Director of Population Health Analytics & Provider Compensation at Reliant Medical Group and has been there for nine years! Jamie started playing the flute in 4th grade and played throughout high school. Unfortunately, Jamie had to put her music career on hold during college. After working full time, Jamie fell back in love with playing the flute. Luckily, the Leicester Town Band had an ad in the newspaper, looking for new members, which caught Jamie’s eye. 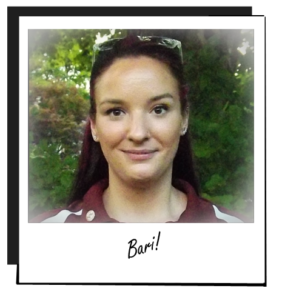 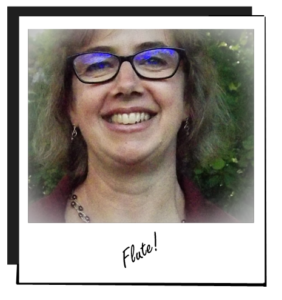 Karla Walter holds a Bachelor of Music Degree in Music Education from Ithaca College School of Music. She is a founding member and board member of the Leicester Town Band where she is a flute and piccolo soloist.  In 2013, Karla was the flute coach for the Leicester Summer Youth Band.  From 2001-2005, she was the Kindergarten Music Teacher for Leicester Public Schools.  She currently teaches music classes at several local preschools as well as an after-school music program for Montessori Children’s House in Auburn.  She has served as piano/keyboard accompanist for Chocksett Middle School chorus and various churches. Karla maintains a home teaching studio in Sterling and teaches flute at Joy of Music Program in Worcester. 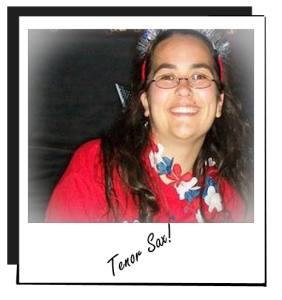 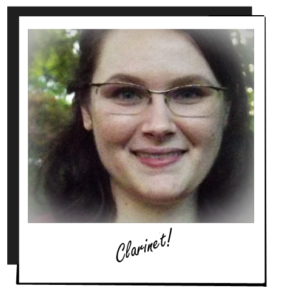 Samantha Raillo is the director of Leicester Community Music School. She is a graduate of The College of Saint Rose in Albany, NY, where she earned a Bachelor of Science degree in Music Education K-12 in May 2014. During her time at Saint Rose, Samantha was a member of the Wind Ensemble, Orchestra, Campus Band, Clarinet Choir, and Secondary Instrument Ensemble. Samantha is currently the principal clarinetist in the Leicester Town Band, which she has been a member of since it began in 2008. She began teaching at Leicester Community Music School in August 2014 and accepted the position of director in October 2014. Samantha has experience teaching a wide range of instruments to students of varying ages in both private lessons and classroom settings. 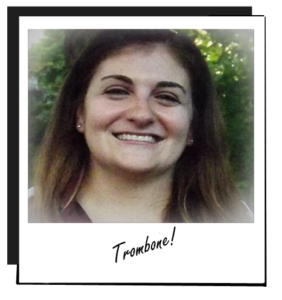